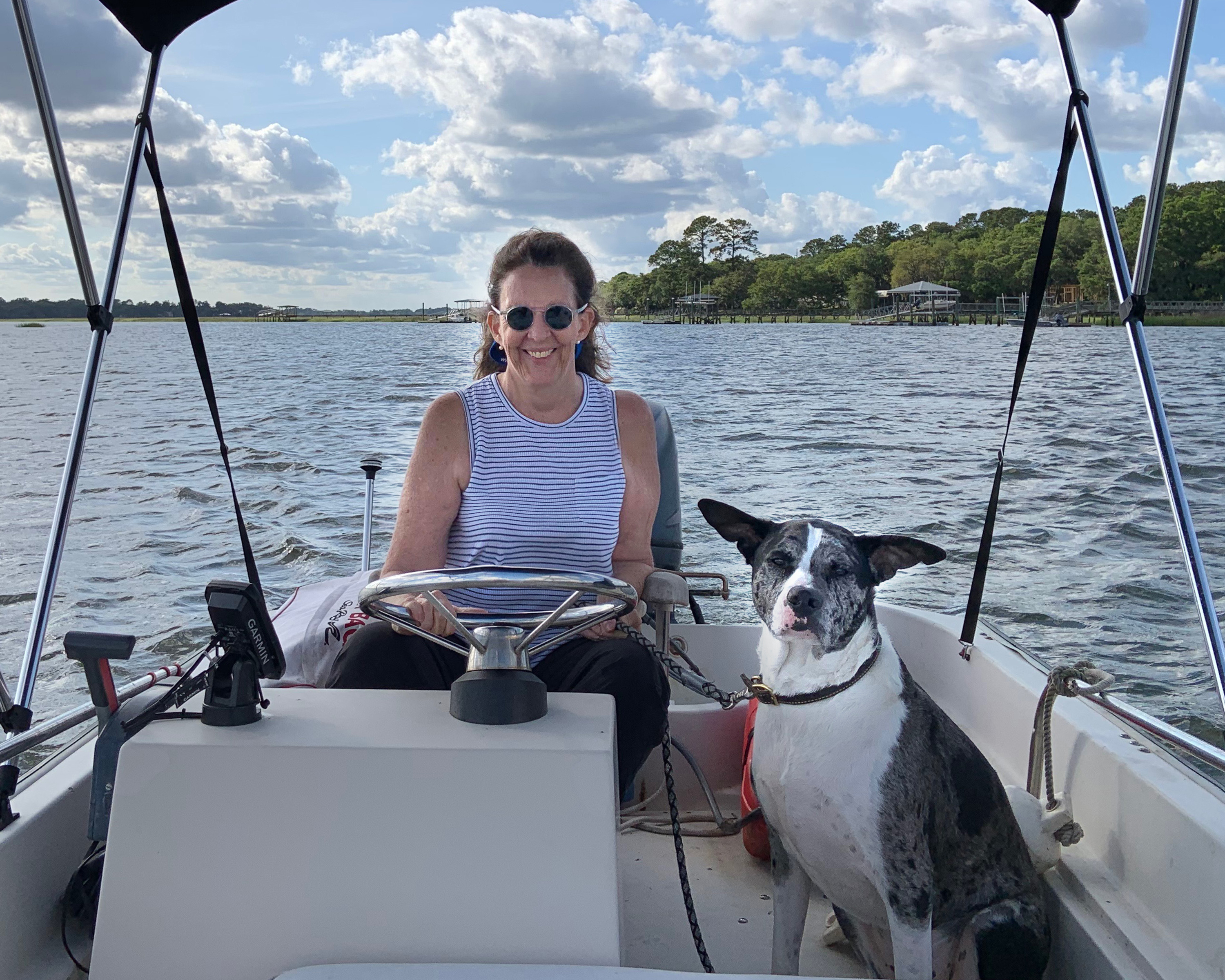 Fran Doggrell began her career in 1973 as a commercial photographer's assistant in Hilton Head , South Carolina. She soon became a partner in the business, and for the next decade, Fran photographed everyone from the top names in golf and tennis (Arnie and Ilie) to visiting families and dignitaries alike. In one public event, she almost got arrested for telling the secret service that she was there to shoot Henry Kissinger, and learned early on that the the word "shoot" should never be substituted for the word "photograph" under any circumstance.

Opting to be closer to her family, Fran moved back home to Memphis, Tennessee and opened a studio in the flagship building of the reviving Cooper Young neighborhood in Memphis. There she enjoyed a happy decade as a portrait and event photographer. The best part of the wedding photography business became, to her surprise, the fabulous babies being produced as a result. From then on she became the biggest fan of her smallest subjects .

Fran has developed a client base in many (no coincidence) great places to visit: Hilton Head, Charleston, Telluride, Aspen, Highlands and Sea Island, to name a few. She has also been star struck by some celebrity requests for portraits which she managed to accomplish without gushing (hello Hillary, Tiger and Margaret Thatcher and an unnamed movie star or two).

Never quite leaving South Carolina in spirit, Fran moved back to the Lowcountry and now happily resides in Beaufort with Franke, her big dog  and her Boston Whaler, Little Dog.

Because the children she photographed early in her career request portraits of their children,  Fran continues to be delighted by the next generation and considers her legacy subjects the privilege of her profession.

For more information on her photography or just to chat, Fran can be reached at 901-355-1900 or fran@doggrell.com